Starting from the 1980s, Nestori’s Cabin used to be the owner of the family’s summer cottage, which included a sauna and outbuilding for accommodation. The cabin has been rented out since 2010, and has seen many improvements along the way.

The cabin got its name from the fact that, in the 1950s and 60s, a man called Nestori Reponen had his sauna where the cabin’s sauna now stands. Once while heating the sauna, Nestori played his accordion on the steps and a ringed seal propped itself up on a nearby rock to listen. A song was made of the occurrence, which is famous and well-loved in Finland.

Nestori’s sauna burned down in 1968, Since then, a ringed seal has been seen near the cabin at least twice. 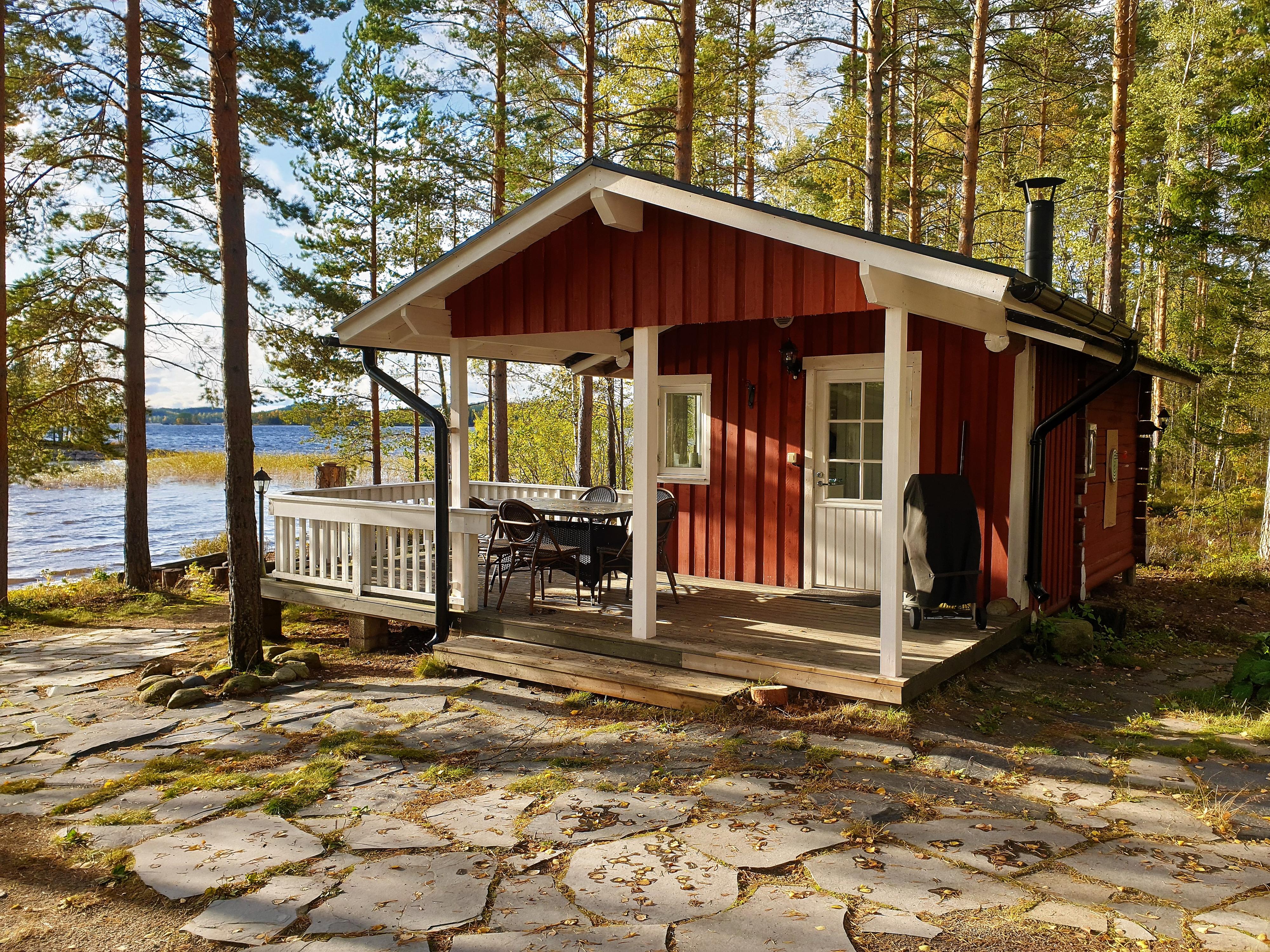 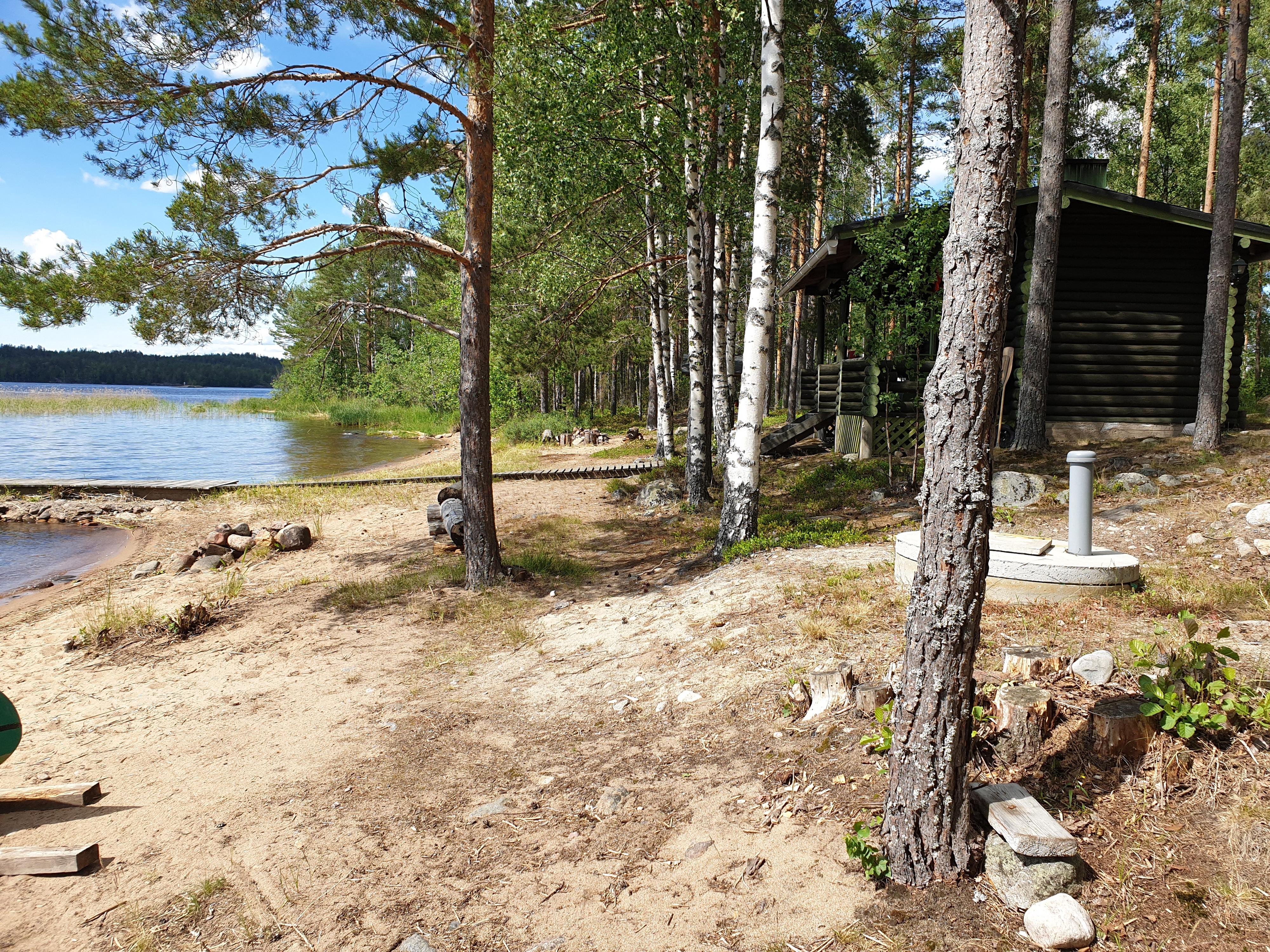 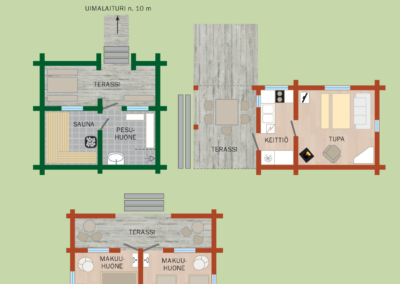 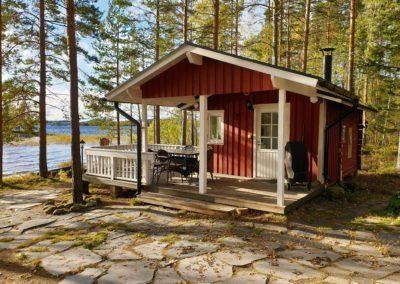 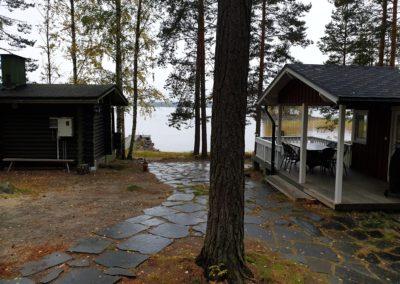 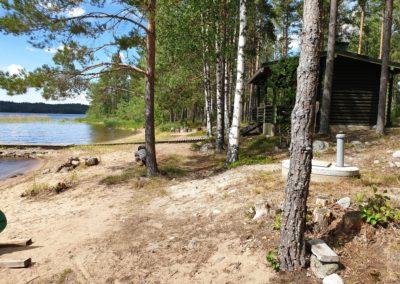 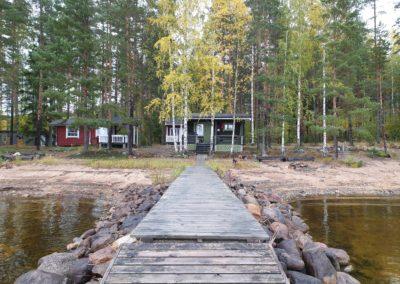 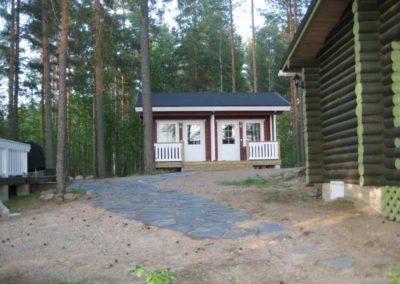 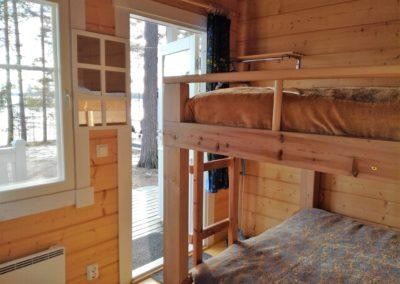 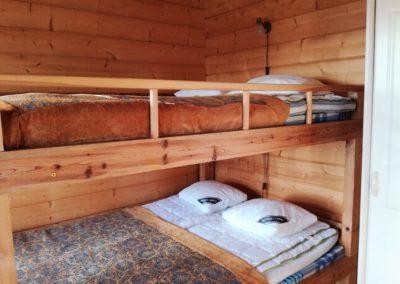 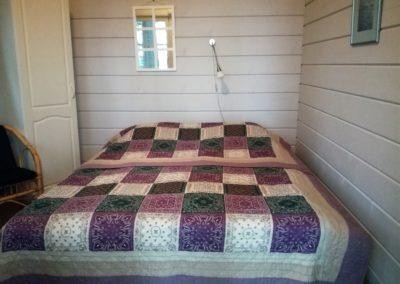 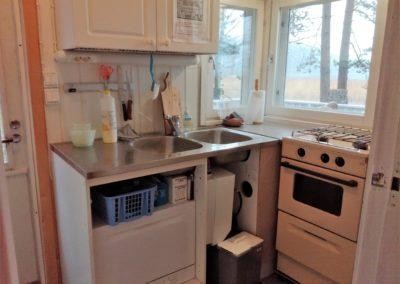 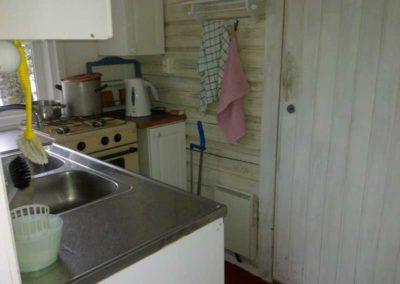 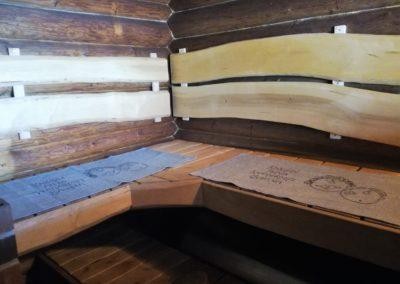 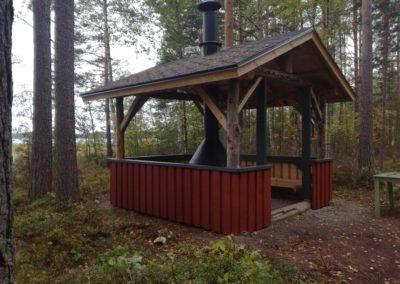 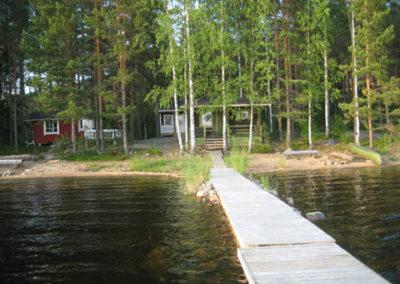 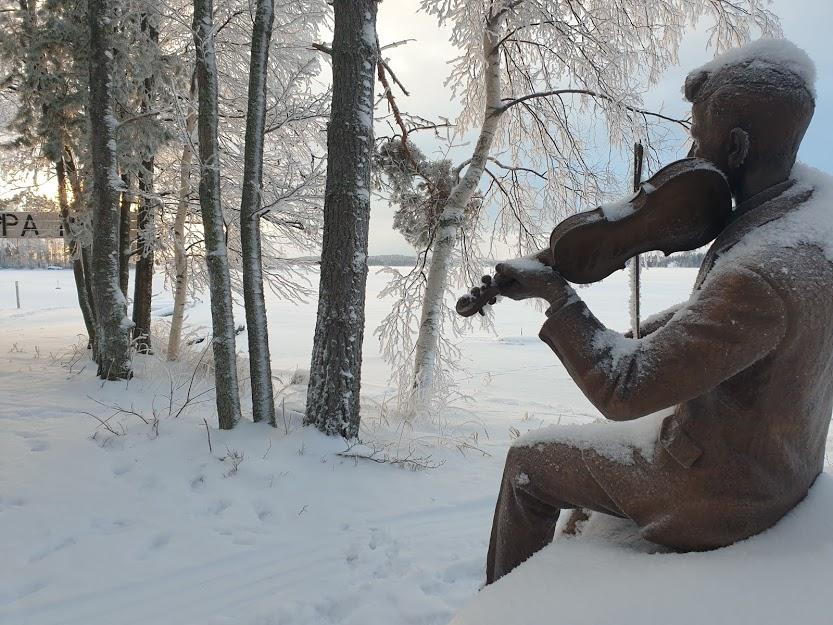 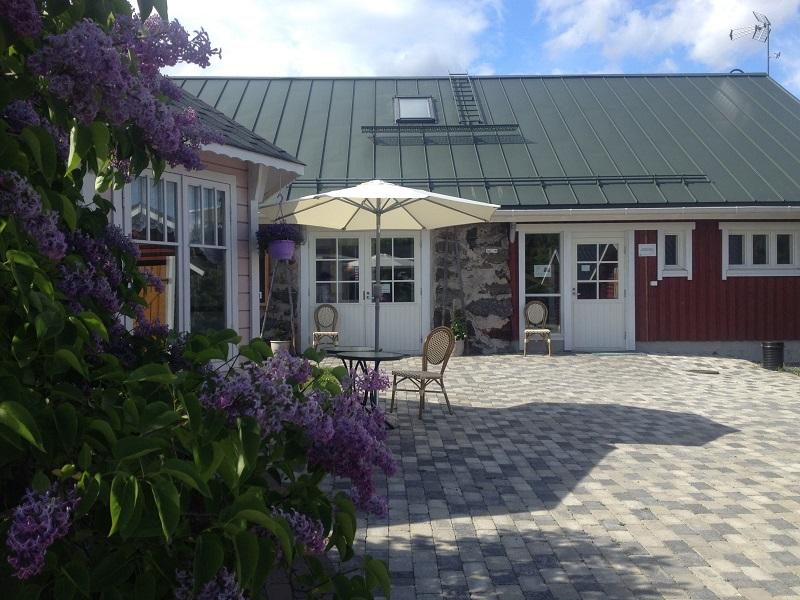